Search
News
Petro Poroshenko, President of Ukraine: ArtOS is Being Used by 70% of Missile Defense and Artillery Control Authorities 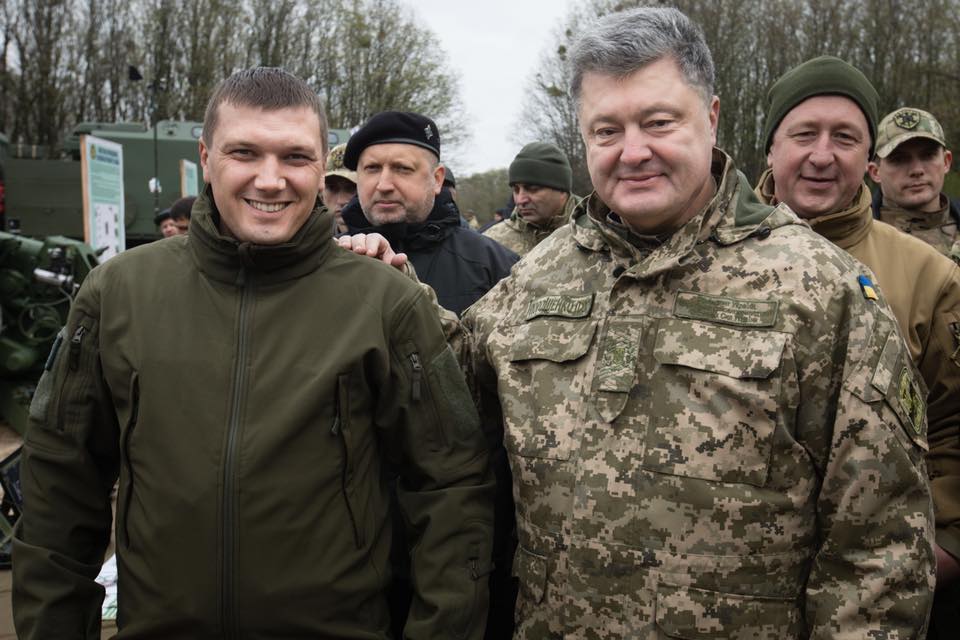 On November 3, 2017, Petro Poroshenko visited Divychky village (Kyiv region, Ukraine) to congratulate military personnel on Ukrainian Artillery and Missile Forces Day, as well as to get acquainted with modernization efforts of their artillery systems.

The President of Ukraine emphasized the significant developments of the ArtOS solution, which was one of the exhibition. Petro Poroshenko stressed that ArtOS, an artillery firing control system, is currently used by more than 70% of national artillery and missile forces. He also mentioned that professional systems like this help automate the decision-making processes of the artillery forces.

The solution was presented by Yaroslav Sherstyuk, the project’s author and mentor. During the ArtOS inspection, the President showed interest in its technical aspects. For example, he asked about the time required to lock onto targets by each gun and whether the system had been tested.

According to Petro Poroshenko, the main target of further development of the artillery and rocket troops is precision. This aspect remains to be the most important for ArtOS developers too.

See the details of the President’s meeting with ArtOS developers in this video: https://www.youtube.com/watch?v=oR9Kll39Te8
Previous news
Next news